One of the largest NHS Foundation Trust established in 2012 utilises modern data warehouse for their operational reporting.

Originally SmallNet sold and provisioned a Netezza mini makos about 5 years ago, previously they been using the DB2 based ISAS solution. They have a BI solution that uses DataStage to load their warehouse from a number of hospitals operational systems. Cognos is used for reporting and Dashboards. When they purchased the Netezza’s they also upgraded DataStage and Cognos to the latest versions at the time (V11.X). SmallNet helped them migrate the DB to Netezza, DataStage and Cognos.

The Warehouse is used for their operational reporting and monthly submissions to the NHS England to obtain their funding. Over the many years we have also helped them develop their DataStage / ETL code. These days they are largely self-sufficient with a small team of 3 / 4 managing the whole solution.

One of the biggest benefits of the solution is the production of the numerous reports and submissions they have to make to NHS England, to obtain revenue, and also general information requests. They are able to do this with considerably less staff and quicker , with less errors than trusts of a similar size. Many trusts will have a team of people putting this information together by hand, making mistakes and taking time.

NEXT Steps on the IBM Journey

This NHS trust had been using IBM technology for over 10 years and would have considered other solutions/tools that other NHS trusts use and utilise any agreements that were in place. But the reliability, ease of use and ability to migrate to a modern data warehouse platform that could run in-house, private cloud or public cloud gave them the freedom and choice to modernise their BI estate and protect them into the future.

So why choose Cloud PAK for Data? 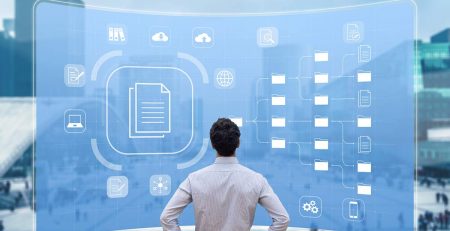 Data governance and Catalog Use case 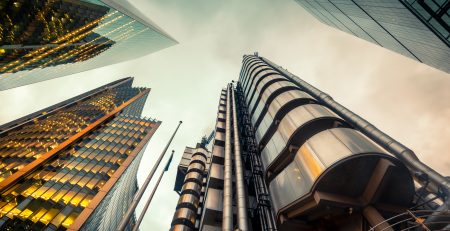